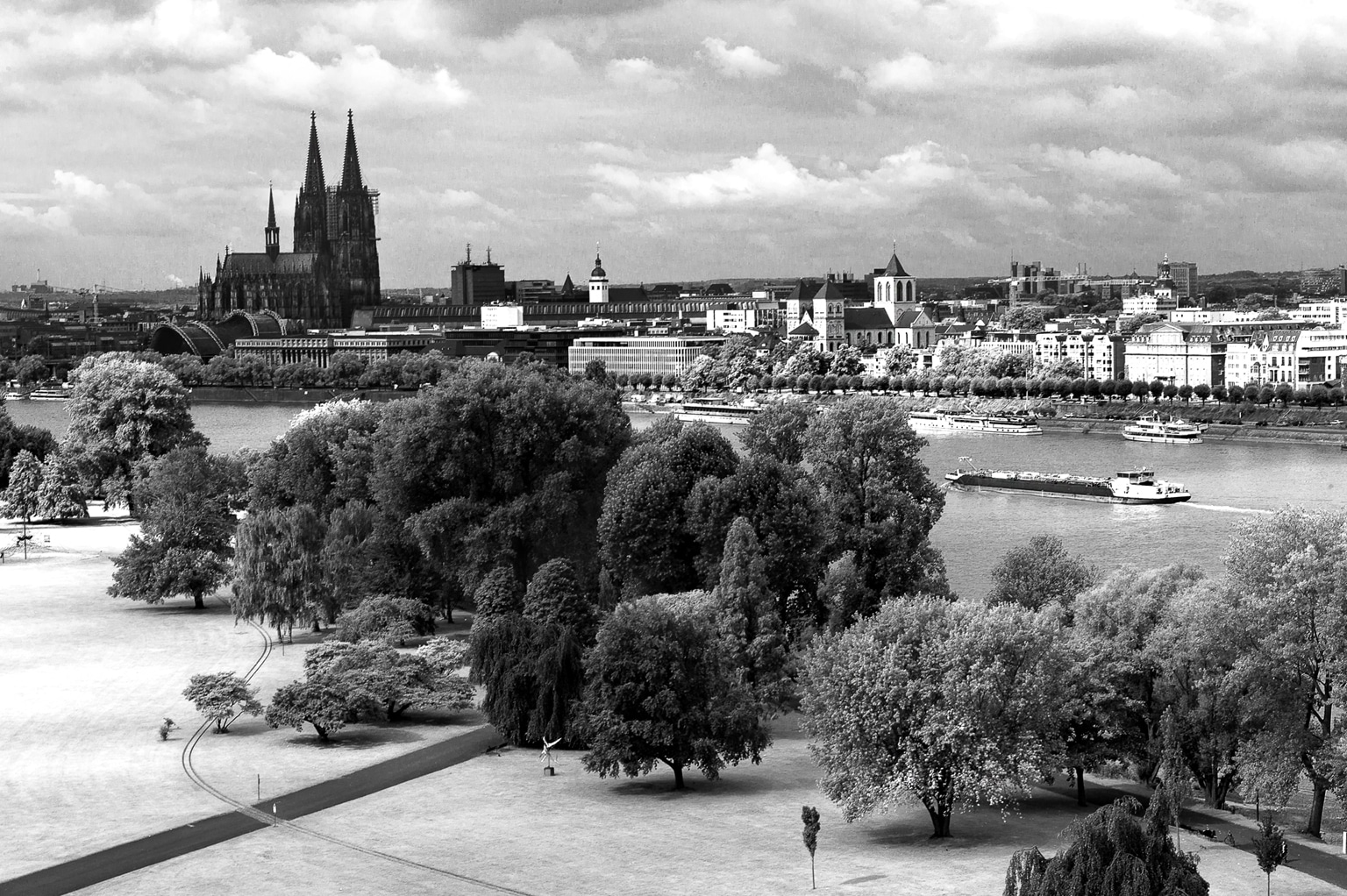 Europe itself is often thought of as Eastern and Western Europe, which goes back to the time of the Holy Roman (Western) Empire and the Byzantine (Eastern) Empire. The Eastern countries consist of Belarus, the Czech Republic, Hungary, Poland, Ukraine, among others, on its north side and the Balkans – such as Greece, Albania, Bulgaria, Montenegro, Serbia, Romania, Hungary – as well as Turkey to its south. The Western nations include Spain, Italy, France, Germany, Austria, England, Sweden, Norway, and Denmark. Russia is considered a Euro-Asiatic state.

At a time when medieval Europe was drenched in darkness, a beacon of light appeared in another part of the world, and its radiance soon touched Europe in a variety of ways. In the seventh century, Islam took root in Arabia and quickly spread in all directions, reaching the southern tip of Western Europe as early as the eighth century. For the next 1000 years, Muslim presence in Europe was represented for different periods in Spain, Sicily, western Turkey, Balkans, and eastern Russia.

Muslims occupied Spain in 711 A.D. and made inroads into France soon thereafter; however, they were decisively driven out of France in a series of battles by Charles Martel by 800 A.D. Muslims also ruled southern Italy for about a 200 years between the ninth and eleventh centuries, although it was sometime in the thirteenth century when all Muslims were expelled from Sicily, an island off the coast of Italy. [Read about Spain and Sicily here.]

The Islamic empire spread into Eastern Europe first through Turkey and then into the Balkans as well as eastern Russia; the fall of Constantinople in 1453 A.D. established the Ottoman rule in Southeastern Europe. The fact that many of their counterparts today (such as Bosnia, Kosovo, Albania, Bulgaria, etc.) boast either an Islamic identity or a Muslim majority vouches for this reality.

Interestingly, a large number of Tatars (also known as Tartars) settled in the Polish-Lithuanian commonwealth between the 14th and 17th centuries; they came from the Mongol state of the Golden Horde. These skillful warriors were welcomed and granted a nobility status in return for their military service. A vibrant minority, they were awarded many royal privileges which enabled them to preserve their Islamic identity even as they assimilated into their surrounding culture over the centuries. Their rights and freedom of religion were severely hampered from the late eighteenth century onwards as wars caused regroupings of territories, dispersing the Muslim Tatars. Today, a small minority of Tatars live in Poland and Lithuania, coupled with recent immigrants from Arab countries. 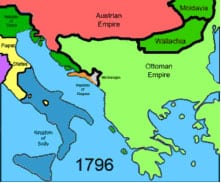 The Balkans in 1796 under Ottoman rule.

When we revisit history, we realize the important influence Muslims had on Europe during the Middle Ages – and how they were instrumental in pulling it out of stagnation. European Muslim cities became renowned for their architectural grandeur, agricultural revival, economic prosperity, intellectual achievements, scientific inventions, and cultural advancements. Here was Enlightenment, a Golden Age, in the midst of the so-called Dark Middle Ages.

Muslims in Spain: A Spirit of Tolerance

An equally important legacy of Muslims was that of convivencia, a spirit of tolerance and mutual respect among people of differing faiths. Muslims, Christians, and Jews thrived together in Muslim Europe, so much so that the Jews experienced their Golden Age under Muslim rule.

The flourishing Muslim cities in Europe attracted much attention. Indeed, they became conduits through which much of the Muslim scholarship and inventions reached the rest of Europe. Arabic texts were translated into Latin and became primary resources of the most advanced contemporary research in every field. This massive transfer of refined knowledge eventually sowed the seeds of Renaissance in Europe.

However, when the Renaissance did come, followed by the Age of Enlightenment, and the scientific and industrial revolutions, much of the acknowledgement and credit was forgotten and what remained was the belief that Europe had miraculously reawakened to its classical Greek roots after a long sleep.

Over the centuries, the concept of convivencia has also been buried along with the lost history of Islam in Europe. The environment has changed to one of confrontation and Muslims today are too often seen more in light of terrorism than illuminated by their glorious past.

Rather than acknowledging and crediting Muslims for their great service to the rebirth of Europe, its countries are at present busy with either lampooning Muslim beliefs and their Prophet (pbuh), or banning minarets and Islamic-style dress.

It can only be hoped that today’s Europe will reawaken to the reality of its past and recognize the immense debt it owes to Muslim erudition – and enfranchise its European Muslim population rather than alienating them.