On Saturday, 3/7, Zahra Billoo, Dr. Hatem Bazian and Khalil Demir will be speaking on a panel on the topic, “Islamophobia and It’s Impact on Muslim Philanthropy”.  The conference aims to address a dilemma faced by American Muslims today: Their donations to Muslim charities is met with fear and mistrust by the larger American society. Additionally, Muslim nonprofits face more scrutiny from the government and potential donors than non-Muslim charities. 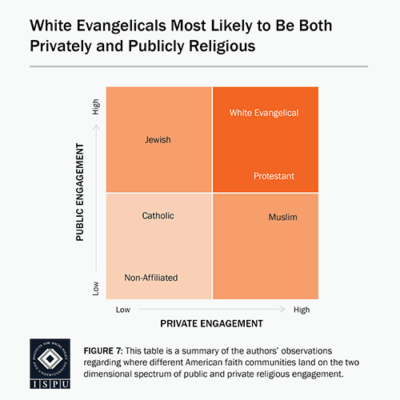 Studies have proven that the ever-increasing pressures of Islamophobia has had a profound effect on the American Muslim population and their willingness to stand up to those who attack their faith and their community. In an article entitled “Muslims Profess More Private Religious Devotion, Less Public Religious Assertiveness” by Dalia Mogahed, Executive Director of ISPU states, “Muslims are as likely as white Evangelicals to say their faith helped them forgive someone who hurt them deeply, illustrating not just mechanical devotion but the kind that overcomes the ego. And yet, they are as likely as the less personally devoted Catholics, and less likely than the more secular Jews to say they would stand up to defend their faith if the issue were unpopular.”

Another think tank, the Yaqeen Institute led by Omar Suleiman stated in an infographic that “Insecurity often begets idleness. If young people are not confident in their faith and identity, their sense of contribution is either abolished, or motivated through other frameworks. The feeling is that the pursuit of greatness comes through breaking the shackles of Islam and the Muslim identity rather than embracing it.” Additional podcasts by Omar Suleiman on this subject and more can be found online at Muslim Central.

The following speakers will be attending: