I remember the day my family and I gathered around a screen to watch the video news report on two NFL players who took a leave from their career to perform Hajj, the mandatory pilgrimage to Makkah. I felt an immense amount of respect for Husain and Hamza Abdullah, who left in the middle of the season to fulfill this obligation. More recently, they have established a network for American Muslim athletes called Ashab Network and become a prominent voice for our community both on social media websites like Twitter and Instagram as well as offline at conferences and mosques around the nation. Read more below from Husain Abdullah about his journey.

Peace! My name is Husain Abdullah. Out of my 32 years here on Earth, the last ten has seen me spend seven years in the NFL, one year traveling the country with my brothers in a minivan speaking at mosques prior to us going on our Hajj pilgrimage and the last two years completing a Master’s degree at Southern Methodist University! I am currently an Executive Coach and Keynote Speaker. 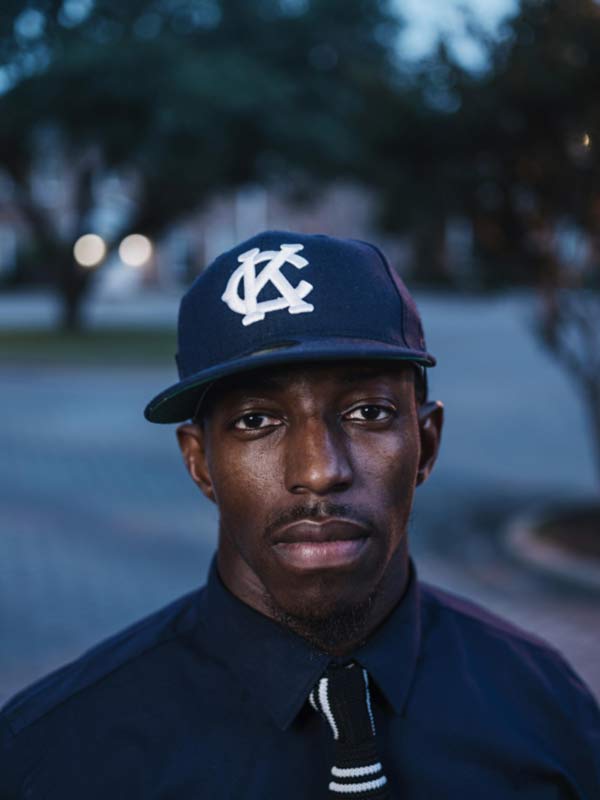 Is being an American Muslim a big part of your identity?

Of course. I’m Muslim, which is an individual’s embarking on a lifelong journey to purify their heart and soul in submission to God. And I’m American. Born in Los Angeles, C.A. in 1985 and didn’t leave our shores until 2012.

What is a misconception that really gets under your skin about Muslims?

You name it! How about this, close your eyes and envision a “Muslim.” Does a Black kid from Pomona, C.A., who grew up loving sports, Fresh Prince of Bel-Air, Spider-Man and spaghetti come to mind? If so, you’re the first one I’ve met. If not, don’t feel bad. The media has fed us so many false images of “Muslims” that Muslims sometimes believe them too. So, you’re not alone.

What is your go-to method to combat stereotypes and Islamophobia?

I introduce myself to people. I say my name clearly and with a smile. And I talk about Islam with people. Most people fear what they don’t know or they don’t understand. So, I do my part however I can to make people comfortable and address their misunderstandings about Islam.

What advice do you have for people who want to learn more about others who are different?

Step one, learn your triggers and what you react strongly to. Step two, build up a stronger tolerance for your sensitivities. Step three, get uncomfortable and go speak to people. Oh, and when you do, make sure you listen to understand the person and not to judge them or confirm a bias you’ve brought with you.

Did you think your NFL career would shine a positive light on Muslims and educate the public about Islam when you first started out?

What projects are you working on currently?

I’m working on Ashab Network. It’s an organization for Muslim athletes, entertainers and influencers. I’m big on human and spiritual development, and I want to make sure this community is served in that area. We’ve done a few things in the past, but now I’m working on making a major impact with it.

Do you have any standout moment from your experience that you would like to share in relation to your Muslim identity?

The night I scored a touchdown on the New England Patriots, there was an elder, White, Christian woman at the game cheering me on. We met on a flight from Dallas to Kansas City and bonded over our mutual love for Jesus and his mother Mary. So I invited her to the game! I’ll tell the full story sometime in the future.

What is one thing you want people to know about you?

If you offer me coffee and a purposeful conversation, my world will stop just for you.